That’s right, the epic finale to the award-winning Threads of Dreams series is finally (nearly) here! (Scroll to the end for a celebratory giveaway.)

Haunted 17-year-old shut-in Cole knows she’s missing out on something—maybe a whole lot of somethings—but she’s not quite sure if the cost of finding out is worth the risk of getting thrown to the eldritch horrors infesting her drowned city.

When a suspiciously charming stranger and his dangerously tempting offer drive her into a chance encounter with one of the monster-taken dead, she stumbles across a shocking and grisly conspiracy between the nightmares and the authorities.

Now she and her disembodied best-frenemy are on the run from enforcers, dreamjacking ghosts & soul-sucking monsters in a quest to expose the lies and take back their lives that takes them from the sterile authoritarian heights of Refuge to the glittering hedonistic underground club hidden beneath the floodwaters.

But Cole hasn’t yet uncovered the biggest secret of all—and it might just have something to do with the invisible threads that keep tangling around her fingers and the silver-lit boy from her dreams . . .

Can she take back her stolen-and-once-forgotten powers and expose the web of lies before she’s the next to die?

Find out in the 2020 Page Turner Awards Book Spotlight Prize-winning and Barnes & Noble Press “20 Favorite Indie Books of 2018” first book of the Threads of Dreams series. 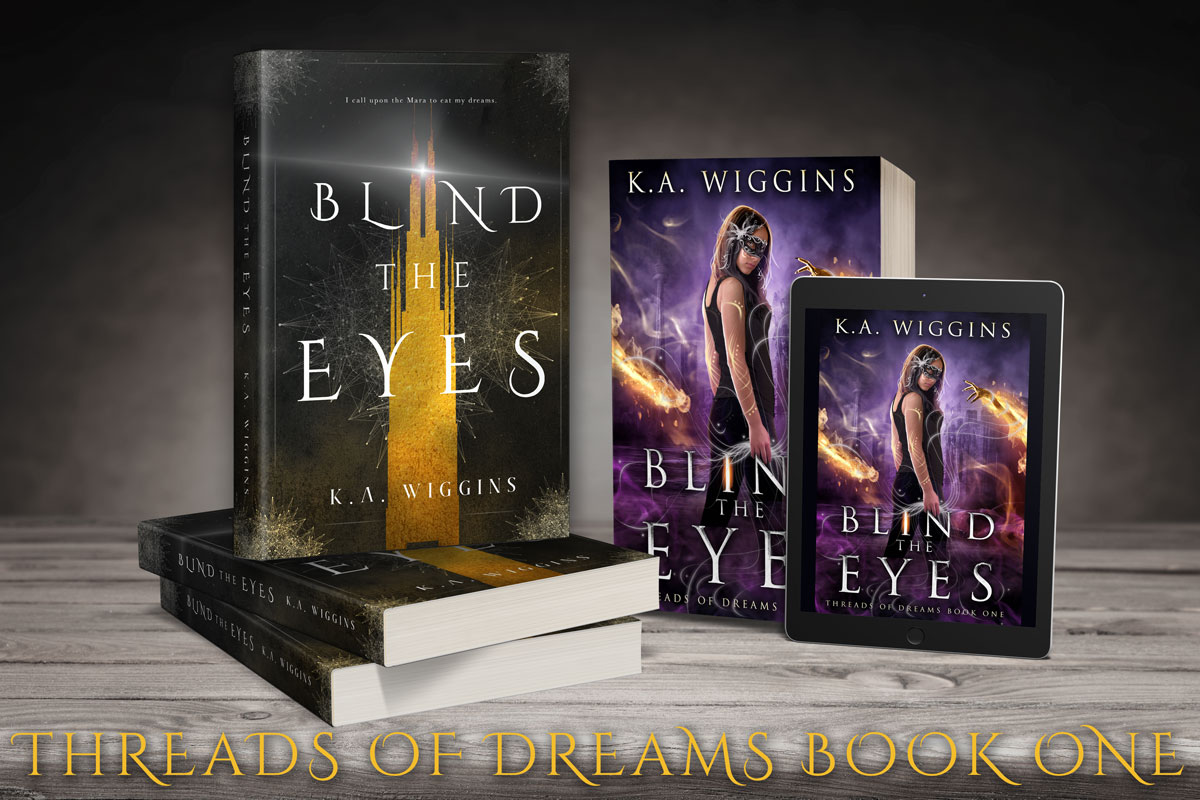 Cole’s life has never been better. She’s reconciled with not-so-ghostly-after-all bestie Cadence, rescued dreamwalker and childhood friend Ash, and even managing to suppress (most of) her jealousy about their shared history—a past she still can’t remember. But it turns out being a city-saving hero is pretty cool, even if she hasn’t quite won the war yet.

That’s a problem she’s eager to solve. But when she dives back into battle with the nightmarish Mara too soon, her newfound powers fail to show up for the fight. Narrowly saved by a still-injured Ash, Cole is devastated. And determined to get her magic back, whatever the cost.

Ash has a plan. And she hates it. But when he kidnaps her, Cole has no choice but to brave sea monsters and the haunted wilds in a perilous journey through the monster-infested wilds.

Will she reach the dreamwalker homeland, recover her magic, and save her city before it’s too late for the friends she left behind?

Find out in the twisty, cinematic, and devastatingly cliff-hanger-serving second book of the series. 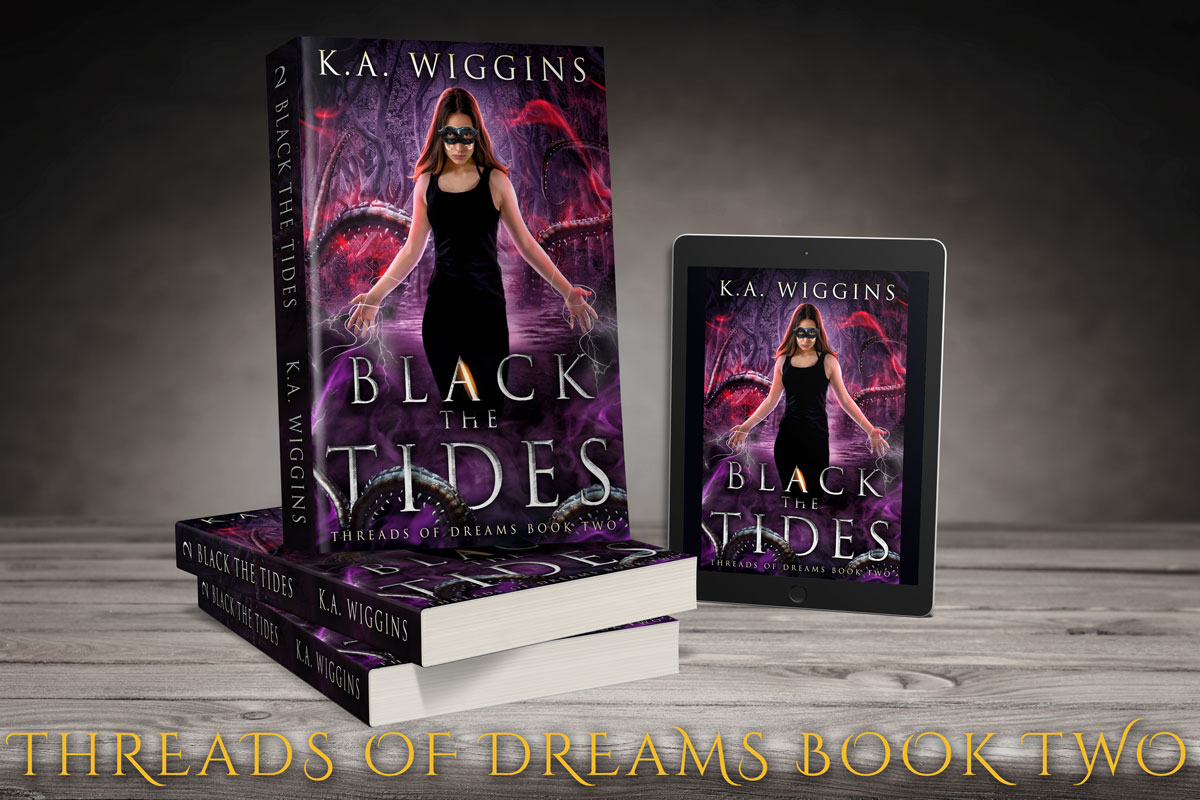 There’s only so much betrayal a girl can take. But Cole has come way too far to give up now, even if she’s never been more powerless and the stakes have never been higher. The clock is ticking on not only the survival of her friends and the city she’s sacrificed so much to save but the survival of the world.

But disaster isn’t through with her yet. When her quest to muster a dreamwalker army founders, she’s left with one option: turn on the former friend and ally who betrayed her trust and stole her body. But she can’t bring herself to sacrifice the life of a delusional and homicidal child, not even to save all of humanity.

As her pool of friends and potential allies shrinks and resistance mounts, Cole pushes through grief and fear to find ever more desperate ways to fight back, holding back the monsters at the cost of her rapidly-draining life force.

Will her refusal to pay the ultimate cost end with her trapped in an eternal wasteland after everyone she’s ever cared about goes down in flames?

Find out in the breathless conclusion to the series, coming to a storefront near you on July 7, 2021. 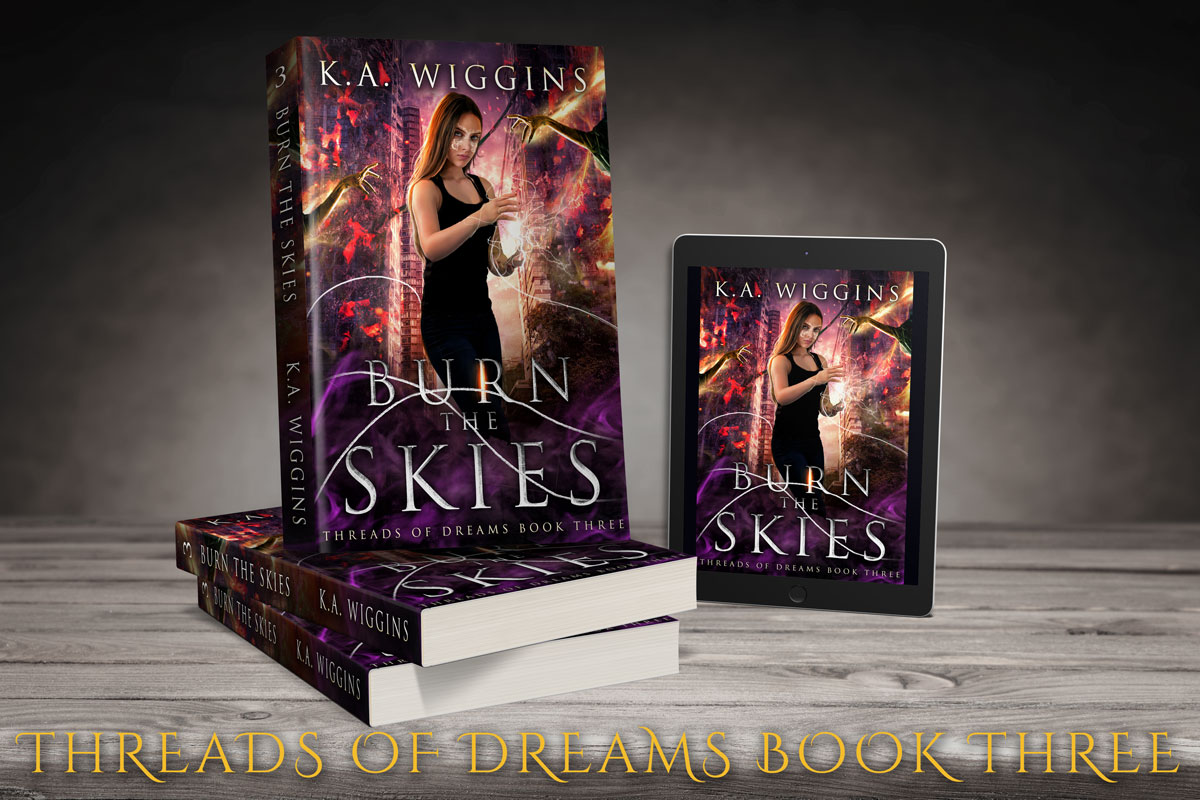 Cover design credit on all three covers goes to the fantastic Christian Bentulan of CoversByChristian.com with modifications added. 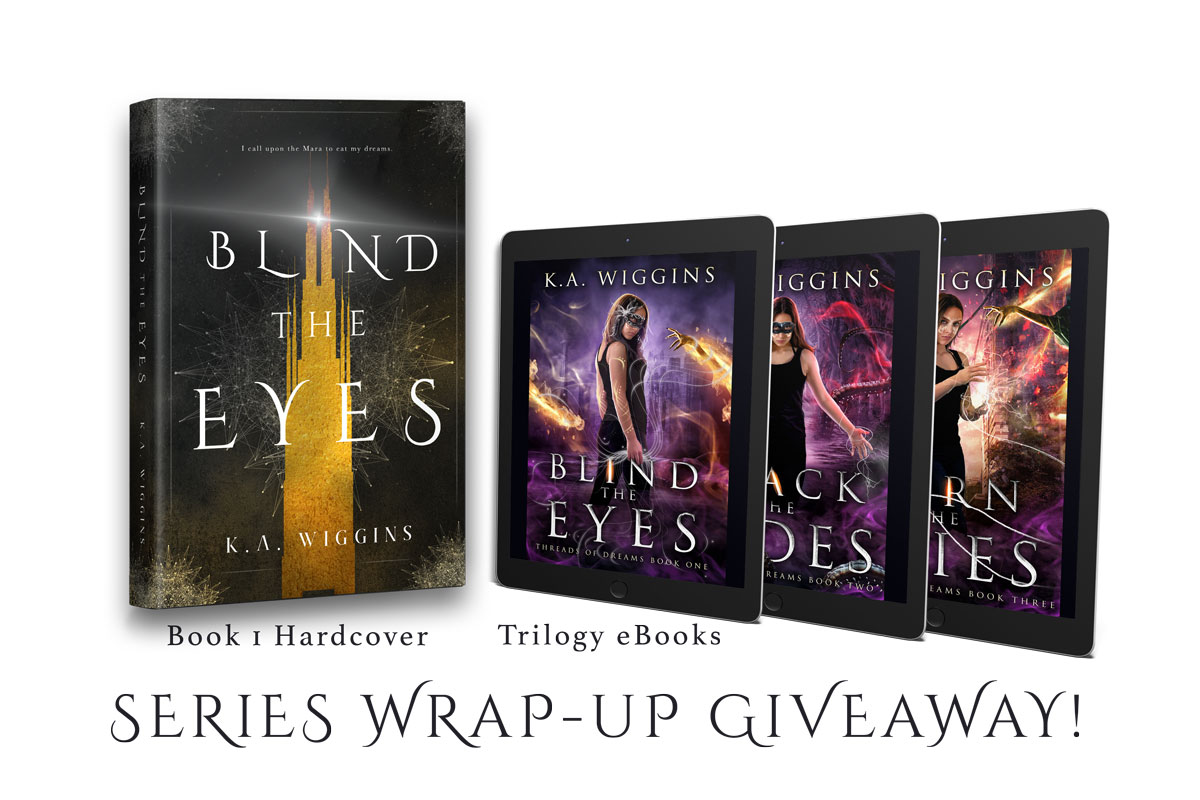